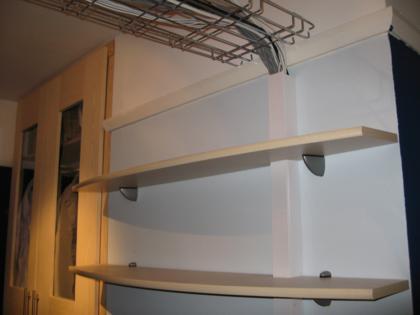 END_OF_DOCUMENT_TOKEN_TO_BE_REPLACED

Woohoo! Just noticed that the sequel to the beautiful BioShock has been announced. [Via bit-tech.net] 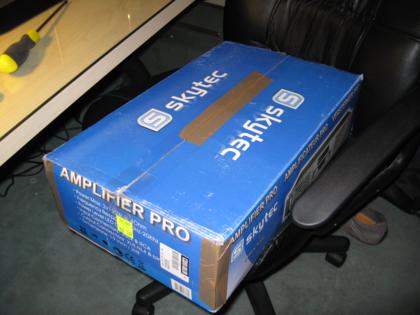 Last month, as per my schedule of purchases, I bought 2 more amplifiers. These will serve zones 2 (dining room) and 4 (master bedroom). I ordered them from the same place as the first, despite having a rather unpleasant experience with the trader on eBay thanks to their appauling checkout/payment system and problems with their UK bank account (they are based in Germany). 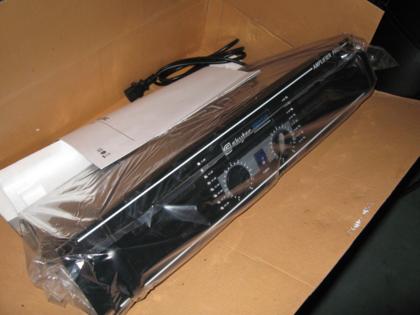 The first amplifier, for zone 1 (living room), is silver. I was a bit surprised to find that the 2 that I received were in black. I was hoping to get my rack looking tidy by keeping the same look throughout the cabinet. Black goes better with this scheme, but the silver one stands out now. To balance it out I’m hoping to get a silver one next. A note of appology was included with the amps, which includes a 5 euro discount on the next order. I probably won’t be getting the next amp for a while, to keep my budget under control having spent quite a bit on the matrix switcher. 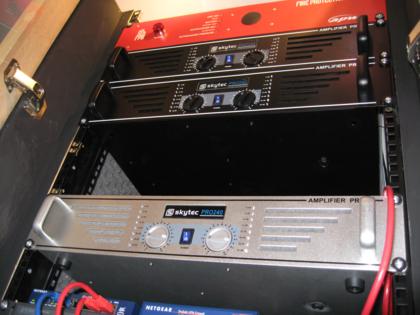 A new version of MythTV has been released, with some really nice new features such as multiple file stores for recordings and a vastly improved MythWeb interface complete with a Flash-based streaming video player (uses ffmpeg as the transcoding backend). Naturally I’ve installed it already. 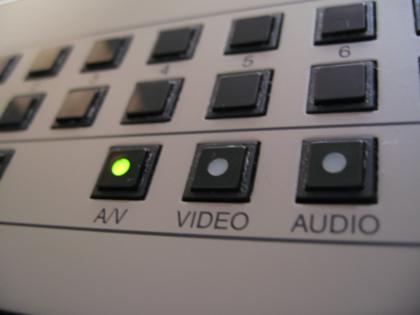 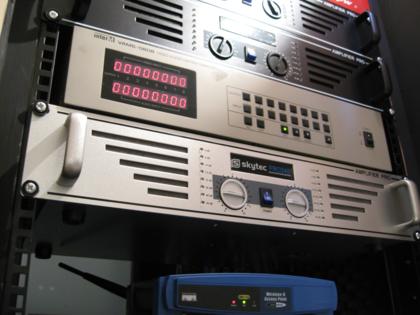